Trained in journalism and law, Kevin has an extensive consulting track record, and in-house experience as both a communications director and board secretary. Currently Vancouver-based, he has also worked for extended periods of time in the Toronto and Ottawa markets.

Kevin is an independent and highly responsive consultant, with a passion for current affairs and emerging trends, and a commitment to value delivery and results of an uncompromising quality. 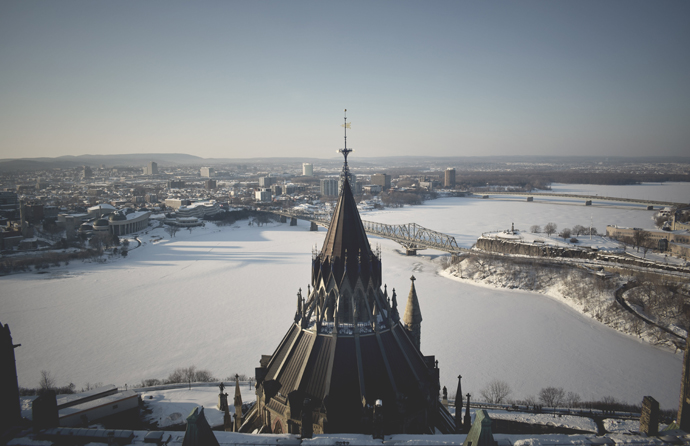 Kevin is a former practicing litigator, with an especially strong knowledge of the energy/electricity, construction, natural resource, transportation, manufacturing and legal sectors.

He was communications director for a prominent forest-industry-funded advocacy group in Vancouver before launching his consulting career there in 1999, working with one of Canada's leading communications agencies.

He established an independent consulting practice in 2004, based first in Vancouver and later in Toronto. In 2013, Kevin joined the association representing Ontario's electricity utilities, serving as communications director and corporate secretary during a pivotal period in that vital sector's evolution. He re-launched his own consultancy in 2015, working for two years from Ottawa prior to returning to a Vancouver base of operations in 2017.

His work is motivated by beliefs in the importance of infrastructure investment, of balanced and sustainable approaches to both natural-resource and urban development, and of effective advancement of the ongoing energy transition.

Kevin is a graduate of Carleton University's School of Journalism (high honours) and of the University of Toronto's Faculty of Law. He pursues ongoing professional development through his active involvement with the International Association of Business Communicators and Governance Professionals of Canada, among other means. 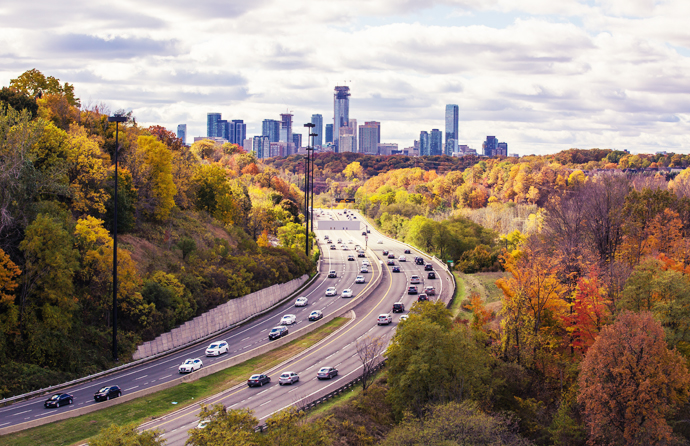 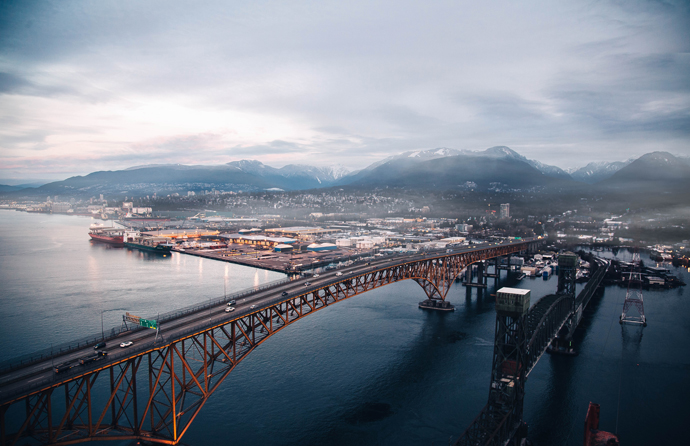 Kevin can translate the complex and abstract
into the comprehensible and persuasive.

Kevin has extensive experience with issues-focused communications, addressing often highly technical and contentious subject matter, and with hands-on management of corporate governance in an association context. He is also a skilled researcher, with a strong understanding of regulatory processes and various specialized policy-related contexts.

A talented writer and content developer – with broad knowledge of communications principles and best practices – Kevin can also advance more general profile-raising and marketing objectives. He provides project-management discipline and can mobilize other specialized expertise as required. 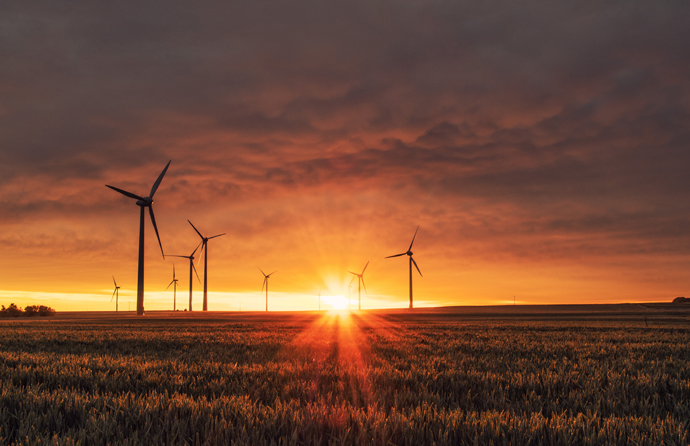 Promote and generate support for issues-related positions and policy objectives, commonly in the context of broader government-relations campaigns 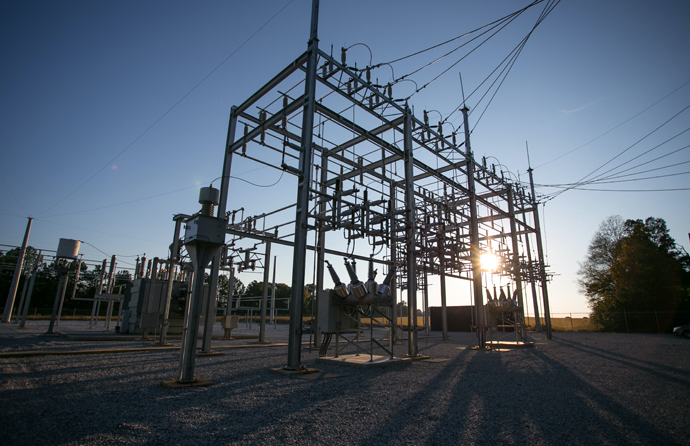 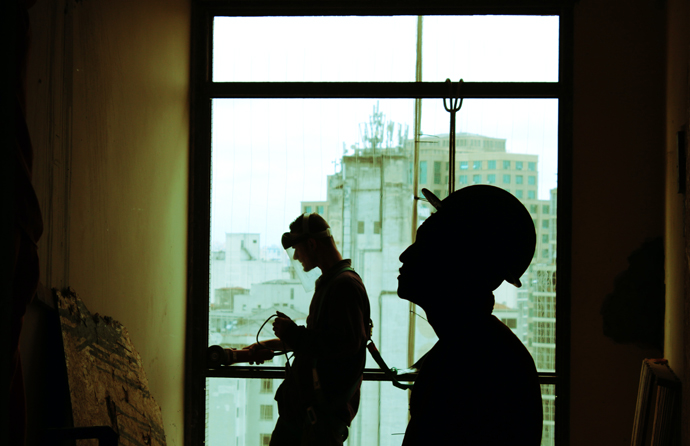 Let’s Talk About Your Objectives

Please refer to LinkedIn profile for a full resume, recommendations and links to recent projects.

Kevin Hanson is Vancouver-based, while remaining closely attuned to public affairs developments in Ontario, where he has an active client base, and in other markets across Canada.